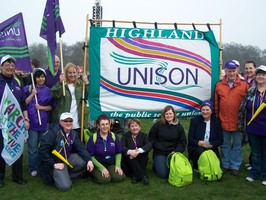 UNISON Highland Branch represents Highland Council Staff, Further Education Support Staff,  Highlife Highland, Bear Scotland and Community and Voluntary Organisations in and around Highlands and Islands.  We negotiate with employers on pay, terms and conditions, and assist members with work issues including grievances and disciplinary, bullying, and health and safety matters.

On this site you can:

Calling all Additional Support Needs UNISON members in Highland Council schools - please click on the link and fill in the questionnaire - we need your opinions!

Subject: Immigration after a no deal Brexit

The UK Government has announced the immigration arrangements that will apply to EU citizens and their family members who are moving to the UK after Brexit on 31 October 2019, if the UK leaves the EU without a deal.

The Government has also commissioned the independent Migration Advisory Committee to review the benefits of a future points-based immigration system, to be introduced from January 2021, and what best practice can be learnt from other international comparators including the Australian immigration system

After 31 October 2019 EU citizens will still be able to move to the UK but if they wish to stay after 31 December 2020 they will need to apply for a UK immigration status. A new scheme, Euro TLR will open after exit. It will be free of charge and open until 31 December 2020. EU citizens who successfully apply to the scheme will be granted a temporary immigration status valid for 36 months. They will be able to sponsor close family members – a spouse or partner, and dependent children under 18.

Once the future immigration system opens at the start of 2021, anyone without Euro TLR or another UK immigration status will have to qualify to stay in the UK under the provisions in the future immigration system or leave the UK. In contrast, those who hold Euro TLR status will have more time to transition into the future system and will not need to apply until their temporary leave expires. Euro TLR holders who transition into a route leading to settlement (indefinite leave to remain) will be able to count time on Euro TLR towards the qualifying residence period for settlement.

These arrangements will give employers certainty they can recruit and retain staff after Brexit. Employers, landlords and other third parties will not be required to distinguish between EU citizens who moved to the UK before or after Brexit until the new, points-based immigration system is introduced from January 2021. EU citizens will be able to prove their rights to take up employment and rent property, as now, by using a passport or national identity card.

The arrangements announced last week will also apply to citizens of Iceland, Liechtenstein, Norway and Switzerland. Irish citizens will continue to be able to enter, live and work in the UK without requiring permission.

Criminality and other visible changes post-Exit

After Brexit, the Government will apply UK criminality rules to resident EU citizens and their family members, as well as to those arriving in the UK after exit. These rules will apply at the border and also when crimes are committed in the UK. In addition to this, we will remove blue customs channels, remove the rights for post-exit arrivals to acquire permanent residence under retained EU law and introduce blue passports from the end of the year.

You can find additional information on gov.uk and we will include time at our next Advisory Group to discuss these proposals with you in greater details.

Finally, please note that readouts and details for the next Vulnerability Advisory Group meeting will be sent out shortly. 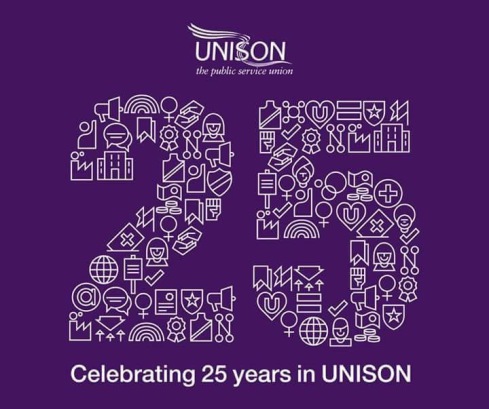 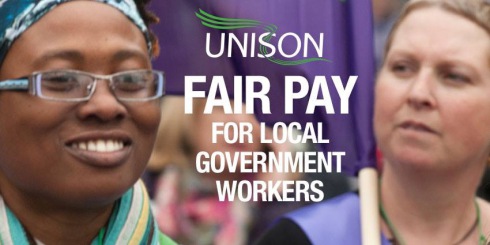 HI ALL, THE BRANCH OFFICE IS TRYING TO UPDATE MEMBERS E-MAIL ADDRESSES. IF YOU HAVE NOT INFORMED THE OFFICE OF YOUR ADDRESS OR HAVE CHANGED ADDRESSES COULD YOU PLEASE LET THE OFFICE KNOW, EITHER BY USING THE CONTACT FORM, OR PHONING ON 01463 715891. 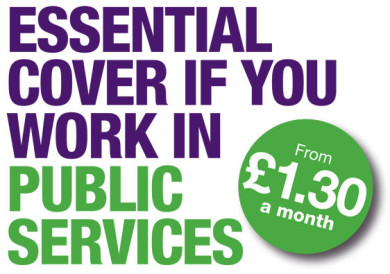 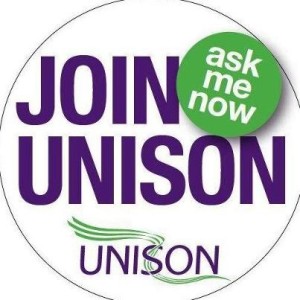 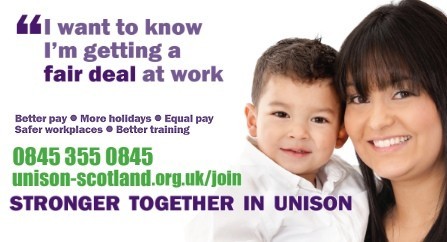