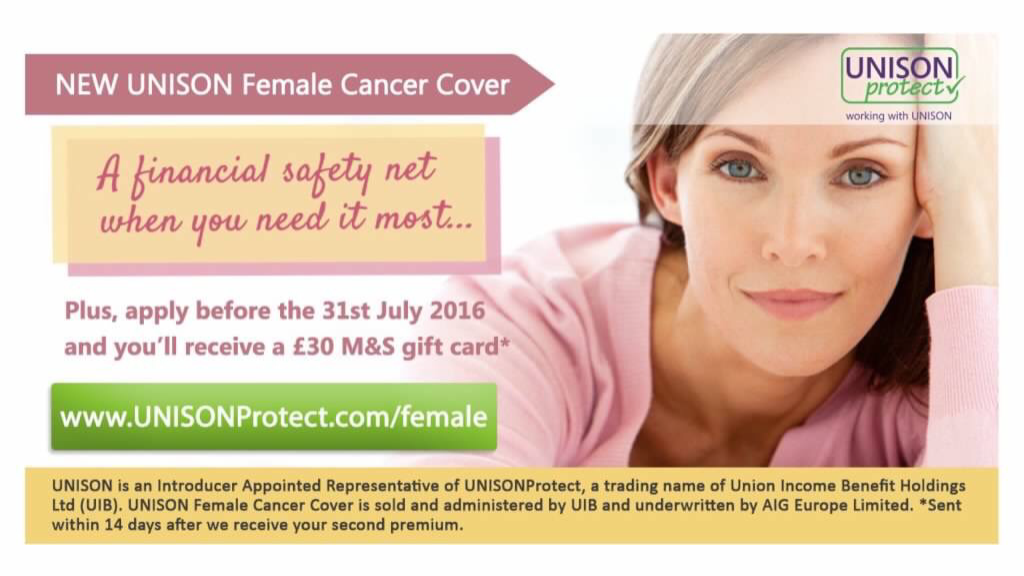 Equal Pay is a strategic priority for UNISON and we will gladly assess and take up any individual’s claim, whether or not that has already been lodged at the tribunal.

Today the Supreme Court handed down judgment in UNISON’s appeal against the decision of the Court of Session (Inner House, Second Division) in North & Ors v Dumfries and Galloway Council in favour of the appellants.

The 251 appellants are female employees who work as school classroom assistants, support for learning assistants and nursery nurses. They want to compare themselves with groundsmen, refuse collectors and drivers and leisure attendants, who are not based at the women’s schools, but are based at depots. The men were entitled to bonus payments, while the women were not.

UK equal pay law allows a women to compare herself with a man only if she is ‘in the same employment’ as the man.

In order to be ‘in the same employment’ under section 1(6) of the Equal Pay Act1970, both the woman and the man have to be employed by either the same or an associated employer at either: (i) the same workplace; or (ii) a different workplace, where common terms and conditions are observed either generally or for the relevant classes of employee.

European equal pay law allows a woman to compare herself with a man if there is a ‘single source’ of the pay inequality.

The issue before the Supreme Court was in what circumstances can a woman show that she is in the “same employment” as a man employed by the same or an associated employer at a different workplace in a different job from any job carried out at the woman’s workplace and under a different collective agreement?

The test was considered in the House of Lords in British Coal Corporation v Smith and others [1996] ICR 515. The law lords held that the ‘common terms and conditions’ referred to in s 1(6) were those of the man whether he worked at his own workplace or the same workplace as the women, even if that was only a hypothetical situation.

The Employment Tribunal held that if both the women classroom assistants and nursery nurses were employed at the same workplace as the groundsmen, refuse collectors and drivers, they would remain on broadly similar terms and so that both were’ in the same employment.’

The EAT held that an essential part of the test in British Coal Corporation is that an equal pay claimant must firstly show that there is a ‘real possibility’ of the chosen man being employed at the same workplace, either in the job they carried out at the other workplace or in a broadly similar job. The women argued that the’ real possibility’ test was in breach of European law[1], and that s 1(6) of the 1970 Act should be interpreted in a way that was consistent with European law. This argument failed and the EAT reversed the ET’s earlier decision.

The Court found that there was no need to show “a real possibility” that the men would be employed at the same workplace as the women. This test was not set out in legislation or case law, and it placed an additional burden on the female employees. Despite this, the Court of Session ruled that the women were not “in the same employment” as the men and so, even though the EAT judgment was wrong in law, the outcome at the EAT was upheld.

In relation to the European law argument, the Court held that it had not been requested to grant a declaration that s 1(6) of the 1970 Act was incompatible with Article 141 and declined to give a ruling on the effect of Article 141. The Court of Session therefore held that under domestic law these women could not compare themselves with their chosen bonus earning comparators.

The Supreme Court has today held that the fact that, due to the different types of work, the work done by men and women has to be carried on in different places is no barrier to equalising the terms on which it is done.

The judgement holds that the British Coal case did not say that some men actually worked in the same place as the women in that case and the test in British Coal was of general application. The Court agreed with the Court of Session that the ‘real possibility’ or as was argued in the Supreme Court the ‘feasibility’ of the men working in the same workplace as the women was irrelevant.

Lady Hale, giving the judgment, explained that ‘it is not the function of the “same employment” test to establish comparability between the jobs done. That comparability is established by the “like work”, “work rated as equivalent” and “work of equal value” tests’ under section 1(2). There is also a further test to be passed by the claimants that the difference in pay is not due to some other material factor that is not the difference in sex.[2]

Importantly, Lady Hale and the Supreme Court acknowledged that jobs that require physical strength (men’s work) have traditionally been more highly rewarded than jobs that require dexterity (women’s work). She said that it “is one of the objects of the equality legislation to iron out those traditional inequalities of reward where the work involved is of genuinely equal value.” There may be good reasons for organising the work into different places, but some very different jobs which are not or cannot be carried out in the same workplaces may nevertheless be rated as equivalent or assessed as having equal value. If of necessity their work has to be carried on in different places, that “is no barrier to equalising the terms on which it is done.”

Lady Hale pointed out that modification of contracts through an equality clause can easily take account of differences in hours of work and holidays.

Finally, the Supreme Court held that the interpretation of UK law sought by the claimants was more consistent with the requirements of European law. The position in EU law is that, for the principle of equal pay to have direct effect, the difference in treatment must be attributable to a single source which is capable of putting it right.

The Supreme Court found that in this case it was clear that the difference in treatment between the women and the male bonus earners was attributable to a single source, namely the Council, which employs them and which is in a position to put right the discrepancy if required to do so. The Court commented that if section 1(6) were to operate as a barrier to a comparison which was required by EU law in order to give effect to the fundamental principle of equal treatment, it would be the Court’s duty to disapply section 1(6). However, the Court had already found that the ‘same employment test sets a low threshold which did not operate as a barrier to the comparison proposed by the women in this case.

The Employment Judge in 2008 had asked itself:

The Supreme Court has now decided that the Employment judge asked the correct question and gave the correct answer.